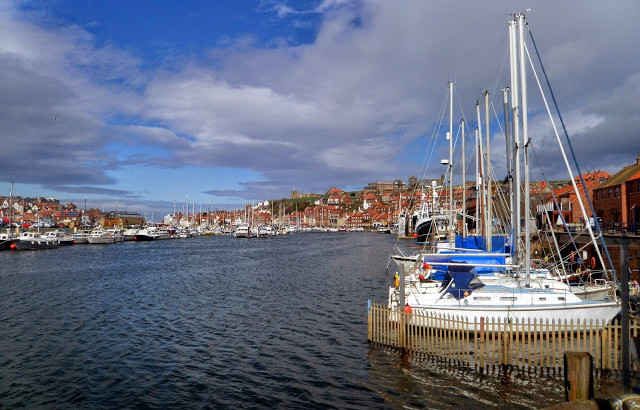 Whitby (some Pics and a bit of Culture)

Whitby is best known for its Jet jewelry, wonderful fish, Captain Cook, the Abbey, Dracula and the North York Moors Railway. But where does the name come from?

This lovely city was originally called Sinus Fari by the Brigantes who were a Celtic tribe controlling large sections of Northern England but by 71 AD they had been conquered by the Romans. In 657 AD Whitby became known as Streonshalh when the then Christian King of Northumbria, Oswy founded a monastery and Abbey there. The Vikings arrived in 867 AD destroying the monastery and renaming the settlement Whitby from the old Norse for White Settlement.

Whitby today is a traditional maritime town and historic port in North Yorkshire, where the River Esk meets the sea. It is located in the North York Moors National Park, designated in 1952 and on the Heritage coast, designated in 1979. There have been recorded settlements here since the Saxon period but the erection of the Abbey in 657 AD marked the birth of the town.

Read more on: A History  (http://www.localhistories.org/whitby.html ) 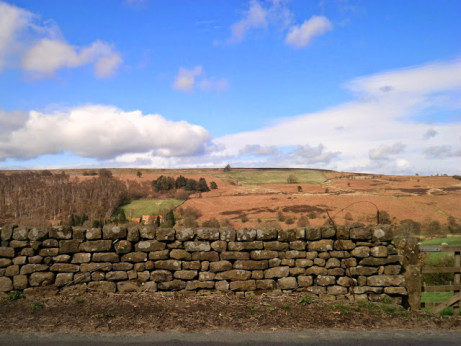 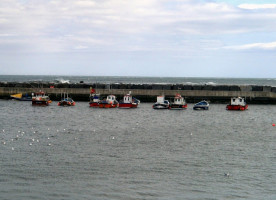 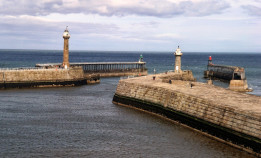 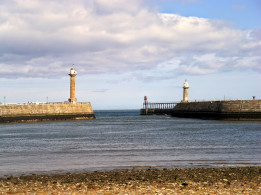 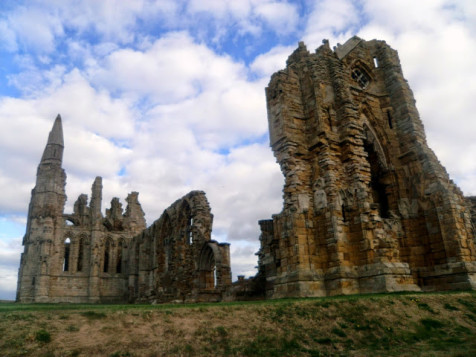 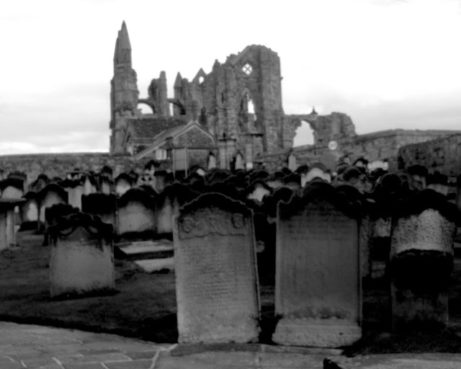 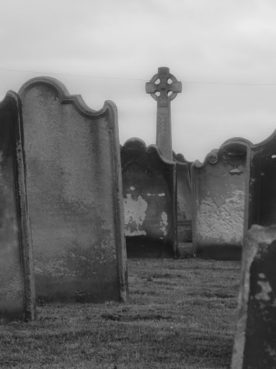 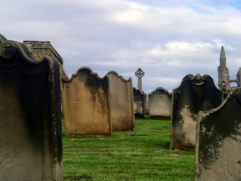 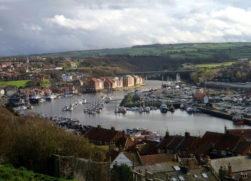 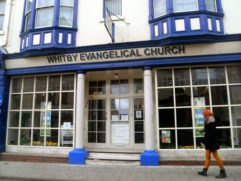 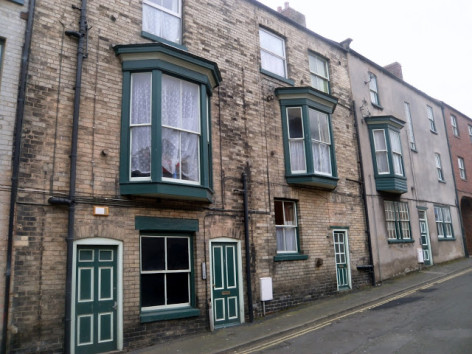 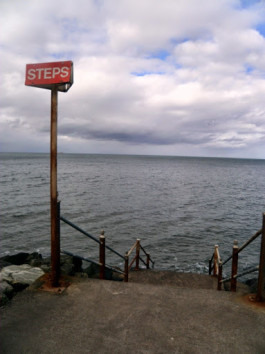 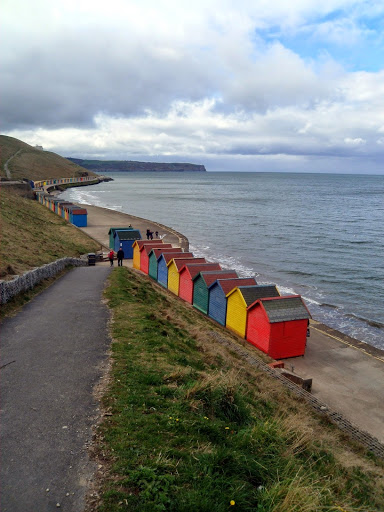 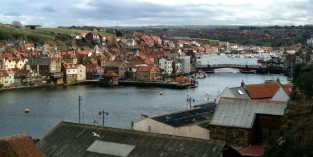 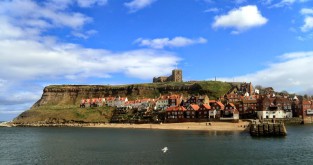 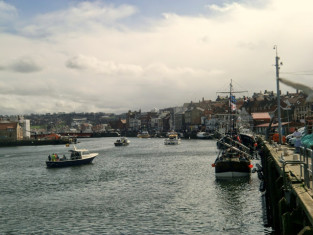 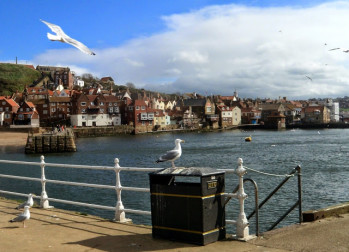 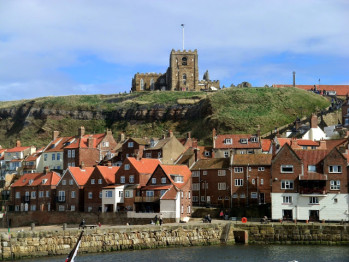 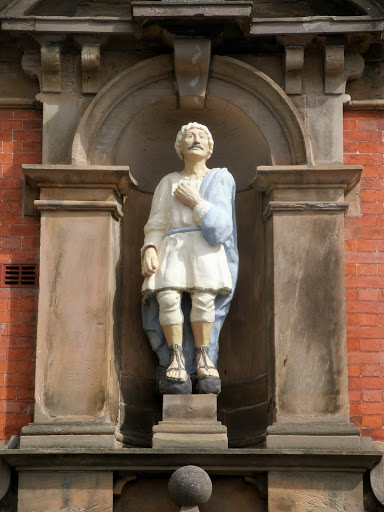 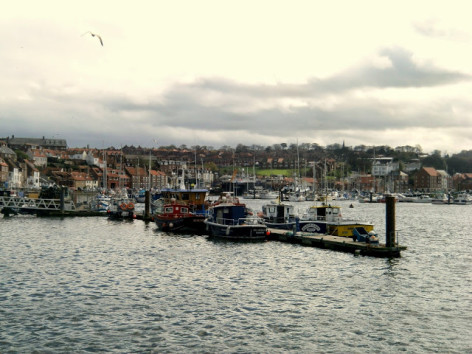 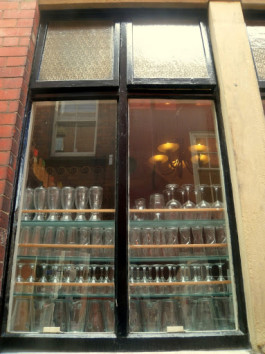 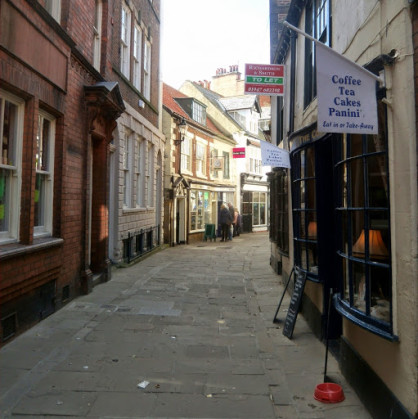 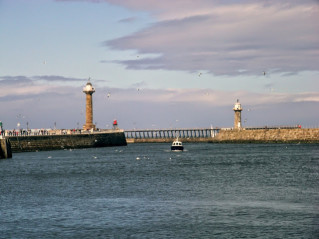 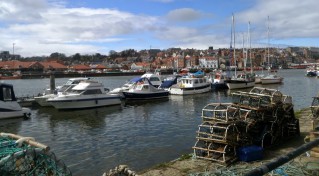 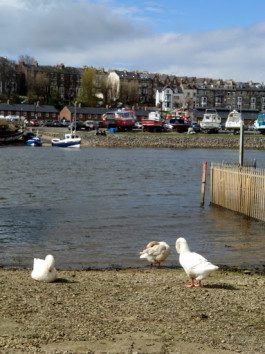 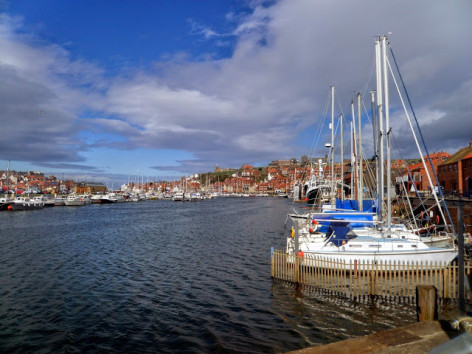 Scarborough Fair (some Pics and a Song)